They did it! A bunch of brave fundraisers from the Kenny Waste Management team took on a tough obstacle course, and beat it! 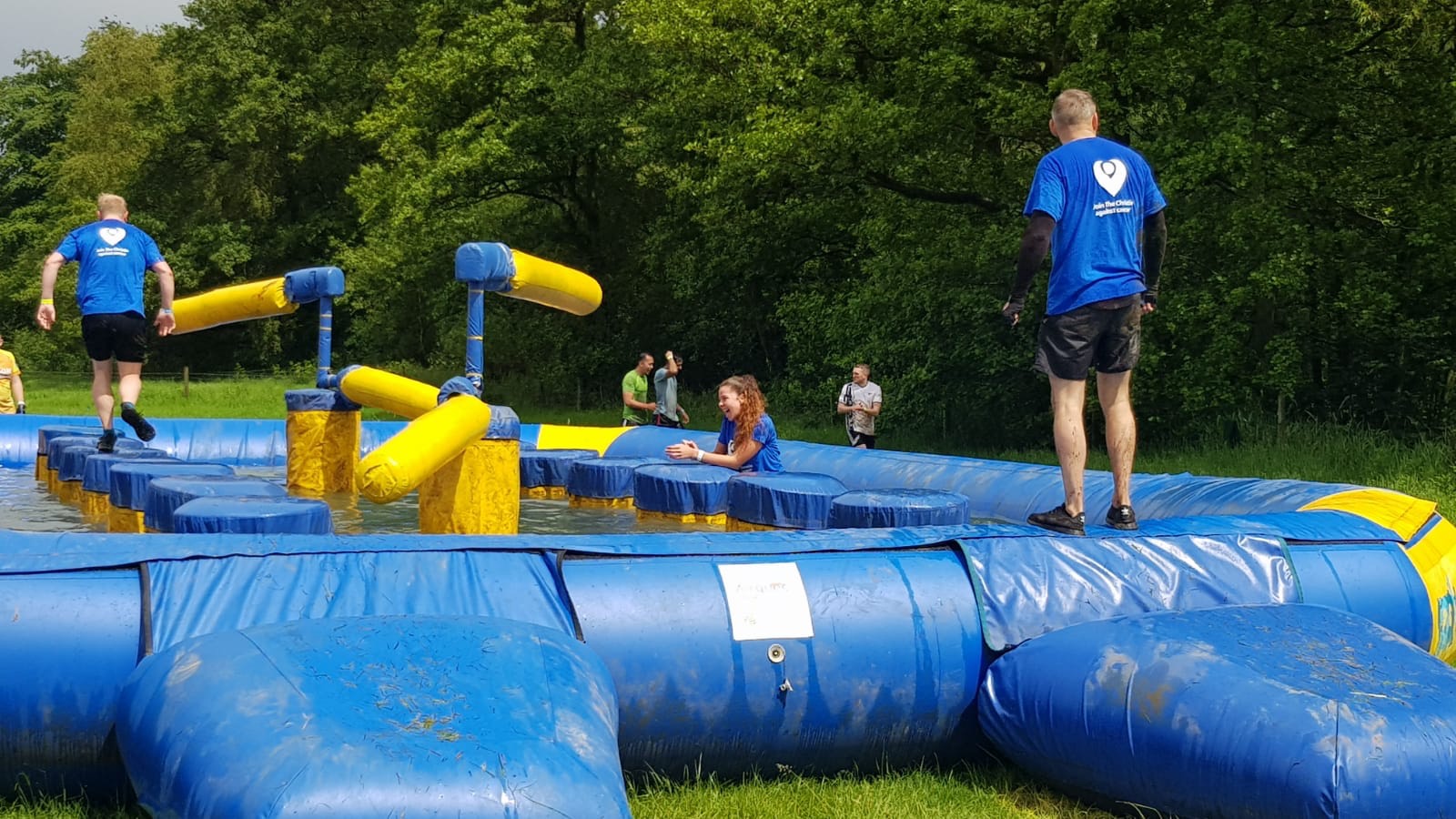 As part of our fundraising programme for local cancer charity The Christie, a group of hardy Kenny Waste Management employees took on the challenge of completing a Rough Runner course. Inspired by extreme TV shows such as ITV’s Ninja Warriors, Rough Runner courses are designed to be challenging to complete, and have become a popular way for people to raise money.

The Christie, along with Tackle4MCR, is one of Kenny Waste Management’s nominated charities for 2019. Every year, the team decide on which charities we should support; and as sadly, some of our colleagues have had recent experiences with cancer, we chose to support this excellent local cancer care charity.

So, on Saturday 15th June, our intrepid team of Anthony, Mark, Peter, Daisy, Shauna, Stephanie, Courtney, Sam and Tom set off to take part in our local Rough Runner event. Several hours later, they returned: exhausted, muddy and triumphant, with an astonishing £2,515.39 in their fundraising kitty.

We have other fundraising events coming up over the next few months. In a few weeks’ time, Kenny Waste Management’s Directors will be taking on their own challenge, walking The Peaks. Nick and Daisy will be doing a skydive; and for those of us who prefer a less risky approach to raising money, there’s the annual Christmas jumper day! We hope Daisy recovers in time for her next adventure, as she fractured her finger on the last Rough Runner obstacle. But our tough Trade Waste Administrator didn’t let her fall at the final hurdle stop her from completing the course with her team mates.

Massive thanks and congratulations to our fantastic team of Rough Runners. We’d also like to thank Tom, who raised £340 for The Christie at the Great Run in May; and Amanda, who’s in charge of our fundraising projects.